A little help from our Friends

Youth Radio Rocks has worked with a number of other media entities that have helped us move this social project forward. This includes commercial heavy hitters Heart, Breeze and Jack FM in Bath and Bristol. BBC television and BBC radio in the South West and ITV.

Such support has been forthcoming because as well as being an innovative project, we have a proven track record in delivering a positive message, with tangible results to participants. We build confidence, promote creativity and most importantly, have fun. Lots and lots of fun.

Youth Radio Rocks spawned from what was originally Bath City Sound in the glorius City of Bath. After a year providing workshops for various youth mentoring groups and organisations such as the National Citizens Service, it became apparent that such an amazing  Youth styled Station would be well received on the Isle of Wight. So with a relocation, a ferry ride and fresh studio build, Youth Radio Rocks is coming to the Isle of Wight in 2020.

TSO Host realises how important it is to support local businesses, and can offer fantastic discounts and support to not for profit entities. Please get in touch with them on 01628 200 219 if you would like to find out what they can do for you. In the meantime, here’s a little note from Ian.

“Without their succinct knowledge and unrivalled support, Youth Radio Rocks would still be using yoghurt cartons and string! We always want to work with forward thinking and growing businesses and we tied up with TSO Host from the outset. They had then as they have now, the same optimistic view that some things can be done for mutual benefit and for the great of good. 100% recommended.” 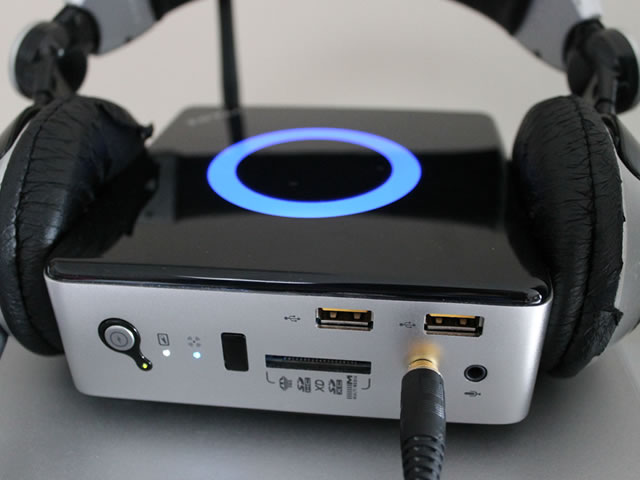 Traditionally radio stations are powered by mahoosive PCs that either make a hell of a noise or have to be located in a racks room down a dark corridor that only a techie person fears to tread. Being the forward thinkers that we are, we wanted to give tradition a kick up the ricker and thought out of the technical box. The solution came via the medium of PC legends, ZOTAC

We are 100% digital so there is no need for sound card jiggery pokery and XLR cables up the wazoo. Nor is there any requirement for 6 billion machines to power the studios. Those days are gone if you know what you are doing. The Youth Radio Rocks studios have a PC in each and they are the ZOTAC Mini ID64 Plus. Plus a couple for mobile use when doing workshops.

They have oodles of power, a shed load of ports, full HD and are quieter than a mouse wearing feathered slippers whilst holding its breath in the ‘Who can be the quietest Mouse’ championships. Thanks to ZOTAC for their forward thinking and generously donating a number of units to Youth Radio Rocks. They are greatly received and are helping youth evolution. 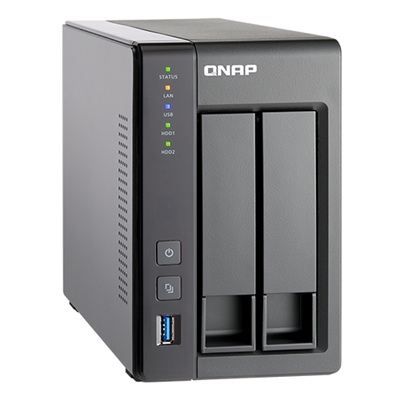 Having quality a quality storage facility is essential for us and also being able to have our own cloud to offer flexibility to participants is a must have. QNAP has delivered this in the form of one of their NAS ( Network Attached Storage ) devices.

Using the QNAP TS 251+ we are able to store some of files securely and remotely so that participants can access them, 24/7 from around the world. They can also add their own content and collaborate with others. In short, its an amazing piece of equipment and leaps ahead of the competition. We thank QNAP for donating it to us.

To find out more about their products, please visit their website: QNAP

Thanks for the ongoing support

Get involved with Youth Radio Rocks

If you have a story to tell, an opinion to share, something to chat about. Then we want to hear from you. This is YOUR opportunity.

You can come to the Youth Radio Rocks studio and get behind the mic and record your audio for our official Podcast. You can become part of the team with your input to our output. You’ll be helped on the way and pick up some top quality training. Join the radio revolution for 2020.

Get in touch to find out more